Meet Little Boy, the world’s first talking (and farting) atom bomb. As this reluctant creation is brought to life, he contemplates his origin and impact. Created by puppeteer, painter, and performance artist Masanari Kawahara, who was born in Hiroshima and grew up playing in the Peace Park built where the bomb was dropped.

Little Boy is a production of Pangea World Theater’s Alternate Visions series, which deconstructs boundaries between artists and audiences during the artistic development process. This is the first full-length production of Little Boy, originally commissioned in April 2011 and presented as a work-in-progress at Pangea last spring.

Alternate Visions is a year-round program that gives playwrights of color an extended period of time writing and developing new plays, with the dramaturgical resources and support of Pangea World Theater. Alternate Visions provides participating artists with dramaturgy, workshops, and public readings to prepare their performances for main stage productions. Alternate Visions is funded by the Jerome Foundation.

A note from Masa:

It was an incredible journey and I gave everything I had every night, and I received so much from the audience. I think little boy grew over the run, and I was so happy to be able to share this show with so many people. I have received many personal messages, encouragements, insights, shout outs, and I cannot thank enough all the supports from Pangea World Theater, pillsbury House + theatre, Upstream Arts, and many old/new friends. And big thank you to my director, Molly Van Avery without whom Little Boy/Hiroshima/I.N. never existed.

Now I soak my body to warm bath, and dream about long bike rides to nowhere.
It feels so good to create and share. Thank you. Till I see you again. 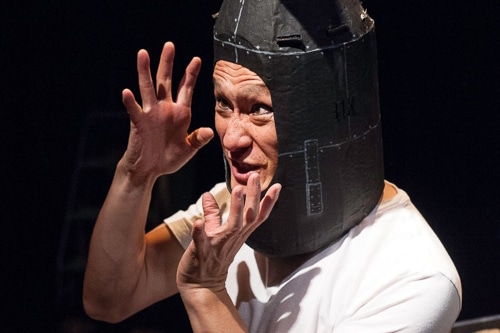 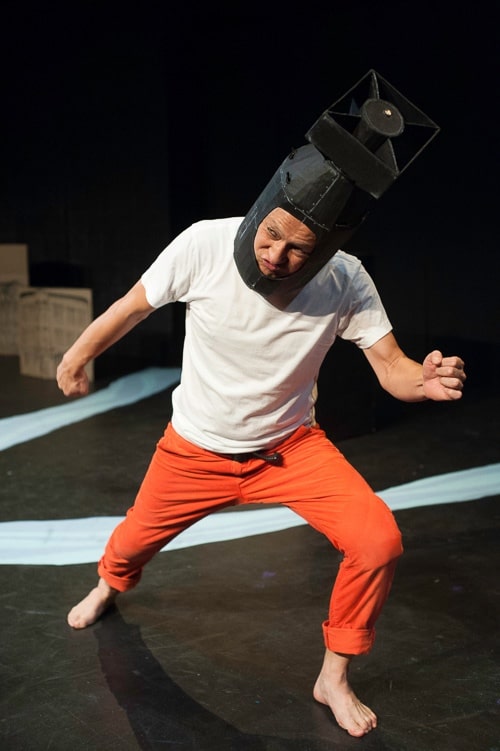 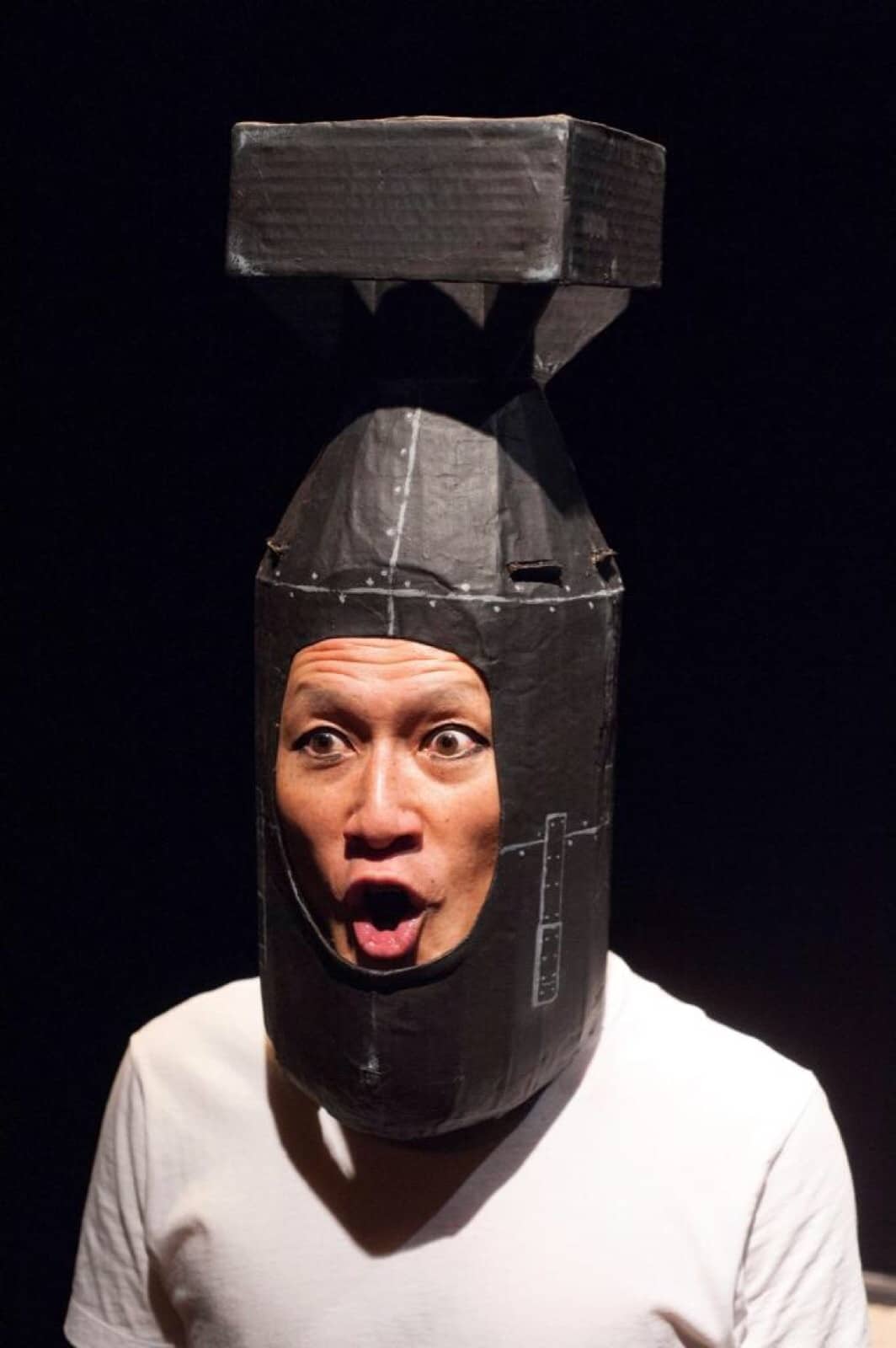